by Ademetan Abayomi
in Nigerian Footballers
0 0
0

The most loved and adored Nigerian Footballers today started from somewhere. There were once children.

Ever wondered how some of them looked like when growing up?

Well, Ademetan Abayomi brings to you photos of some Nigerian Football stars when they were younger.

Do they look any different now?

He is undoubtedly one of Nigeria’s most popular Footballers at the moment.

The striker is currently earning his wages at Napoli.

A defender, Echiejille isn’t new to the majority of Nigerians.

He has been featured in numerous games for the Super Eagles.

Okocha has proven time and again to be a master of the game with his dribbling skills. 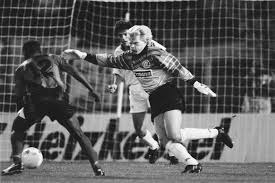 He appears to still be on the lips of those who saw him play during his days.

No doubt one of the most talented Super Eagles Goalkeepers in history.

The former Super Eagles skipper has seen and experienced it at the highest level.

He was, until 2019, playing an active role in the senior national football team, the Super Eagles.

He won the respect and admiration of the current coach of English Premier League side, Tottenham Hotspur, Jose Mourinho.

This was during their days at Chelsea Football Club, where Mikel proved to be resourceful.

Victor Moses was definitely looking good as a teen as he is now.

The popular winger is on loan to Spartak Moscow from Chelsea.

Oshoala is one of the best female Footballers at the moment.

The Barcelona forward has a wealth of experience with respect to football.

Ghetto born Odion Ighalo has seen the good and bad side of Football.

He has amassed a lot from the round leather game. 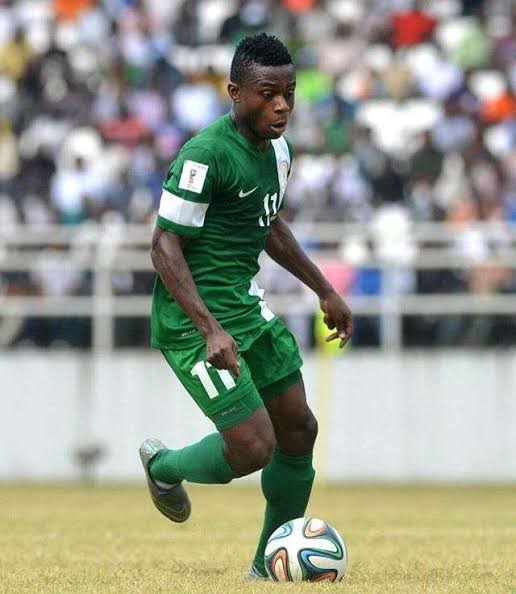 Nantes winger Moses Simon hasn’t really change facially from his youth days. He is doing well in the French Ligue 1.

Under Jay Jay Okocha mentorship, Alex Iwobi has grown to become one of Nigeria’s most popular players.

Share your views on this with us in the comments section below.

Drop your compliments for the 10 Footballers mentioned.

Do you remember their memorable moments?

Where are they now? A ‘new Okocha’ for every year since 2015

Q & A with Taiwo Awoniyi

How-to Compose a Release for a Descriptive Article